My friend Kathleen calls me the “Intrepid Bicyclist” because I like to ride all over Marin and Sonoma County and discover something new and exciting on every ride.  Last weekend was no exception:  My husband and I decided to get up early on Saturday and ride from San Rafael to Petaluma for breakfast.  The fog kept us cool for most of the ride, but when we reached Petaluma, it was time to take off another layer of clothing.  Riding along Kentucky Street, we came upon a restaurant called “Topsy’s”, featuring “seasonal farmhouse cuisine.” As soon as we entered, we were greeted by the owner, Topsy, who offered for us to put our bikes right outside the window of the dining area so we could keep an eye on them.  The outside patio was jammed with diners, and only inside seating was available.  We locked up our bikes and entered the beautifully decorated restaurant.  The tables had yellow napkins, fresh flowers in vases and the décor reminded me of my trip to Paris so long ago.  The window bench seating was covered in a gray fabric and had many yellow and gray pillows to rest up against.

The restaurant features food from local farms. Topsy came by our table to offer us a blueberry coffee cake that she had baked that morning.   Light, with fresh blueberries, and so delicious. Topsy told us she opened the restaurant in February of 2014.  Based on the large crowd dining when we were there, it’s obviously a popular spot.  My husband ordered the chicken hash breakfast (see photo) and I had their homemade granola and yogurt with fruit.  Since we had biked 18 miles to get to the restaurant, we decided to try the cinnamon role with cream cheese and cinnamon topping.  We were surprised again by how light the pastry tasted, not the dense sticky taste of a traditional cinnamon role, and not too sweet.  Just perfect.

So, if you are going on a long bike ride and want to try some fresh farmhouse cuisine, feel like you are a very special guest in someone’s home, head up to Petaluma and check out Topsy’s!  (You can drive up there if you prefer….)  They have gluten free choices and daily specials.  Did I mention that Topsy stopped us on the way out and gave us chocolate sea salt cookies for our bike ride home? 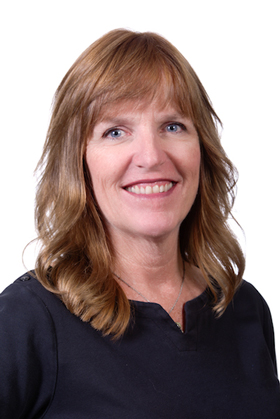